MoveByBike Europe is active in the transport and logistics industry. The company offers transport services via self-developed electric transport bicycles. The business is run via its own distribution networks and so-called city hubs. The customers consist of both private actors and corporate customers, with the greatest concentration around the big cities. The company was founded in 2012 and is headquartered in Malmö. 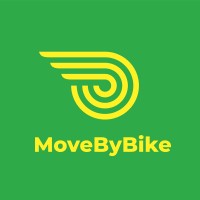 Chairperson of the Board